From pre-production, conceptualization, production and post production (Colour and VFX), alter ego directed and provided a full range of services for Rethink and Scotts Weed B Gon spring campaign.

Working in conjunction with puppeteer and puppet builder Jamil Ammar, we designed and brought to life our pesky puppet ‘Prickly’ the first weed of spring. We had to design Prickly to also ‘die’ after he is sprayed and Jamil came up with a great idea based on the draw string action of a hoodie, to be able to pull several strings that are sewn into his leaves that cause them to crunch and retract as he dies.

We also worked in tandem with set designer Andrea Leigh who crafted the puppet sized world based off of our concept drawings.

We partnered with Kyle McNair at Married to Giants who brought his editorial wizardry to the many layered edit which involved curating all of the iterations of Prickly to create the wide shot where the weeds have fully taken over.

Finally VFX artist/director Darren Achim seamlessly combined all of the pieces into their comedic whole and colourist Cem Ozkilici crafted a beautiful spring look and tone.

We truly had a great time helping to bring this one to life with our friends at Rethink.

Check out some early concept drawings and behind the scenes pics below. 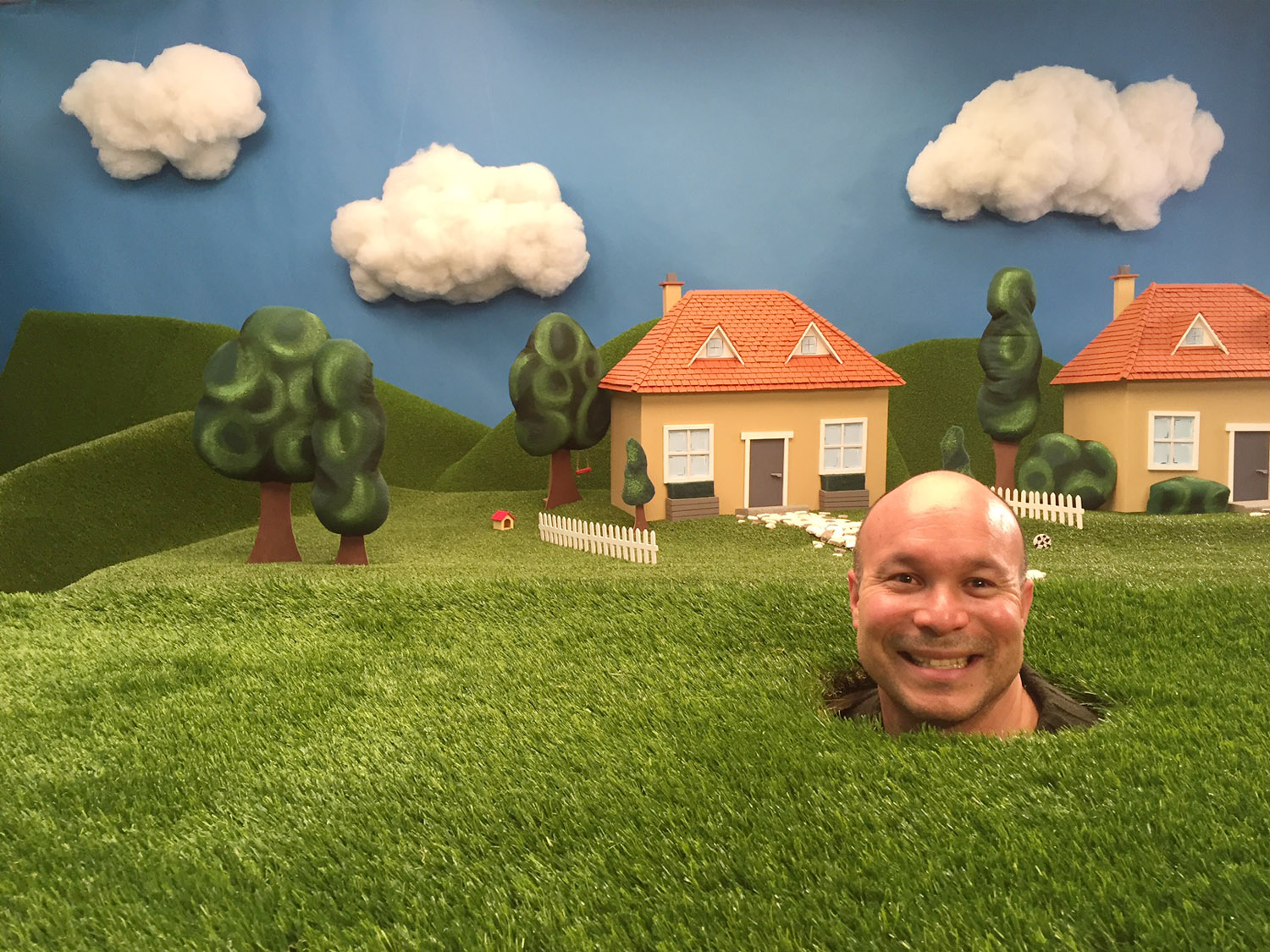 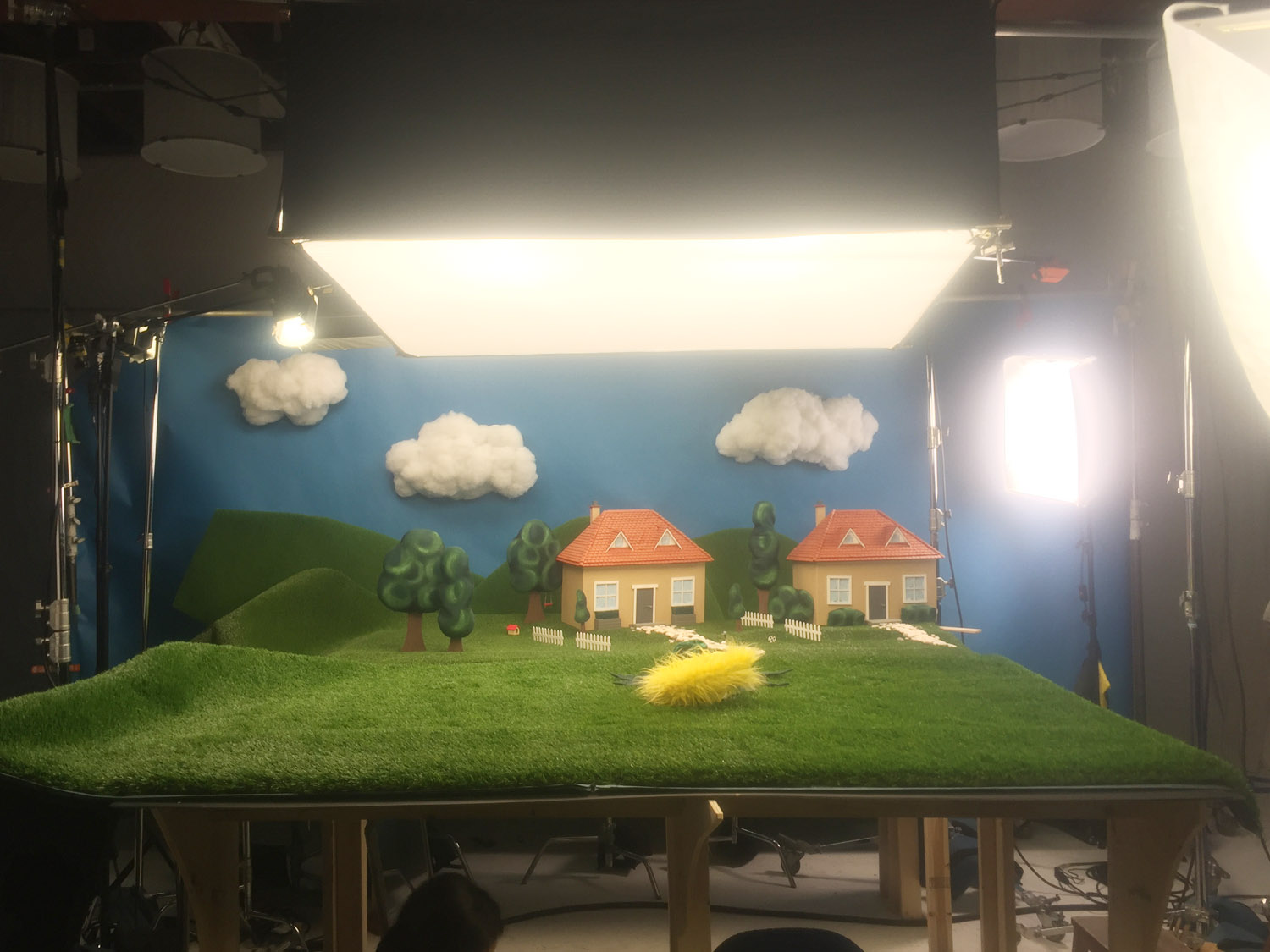 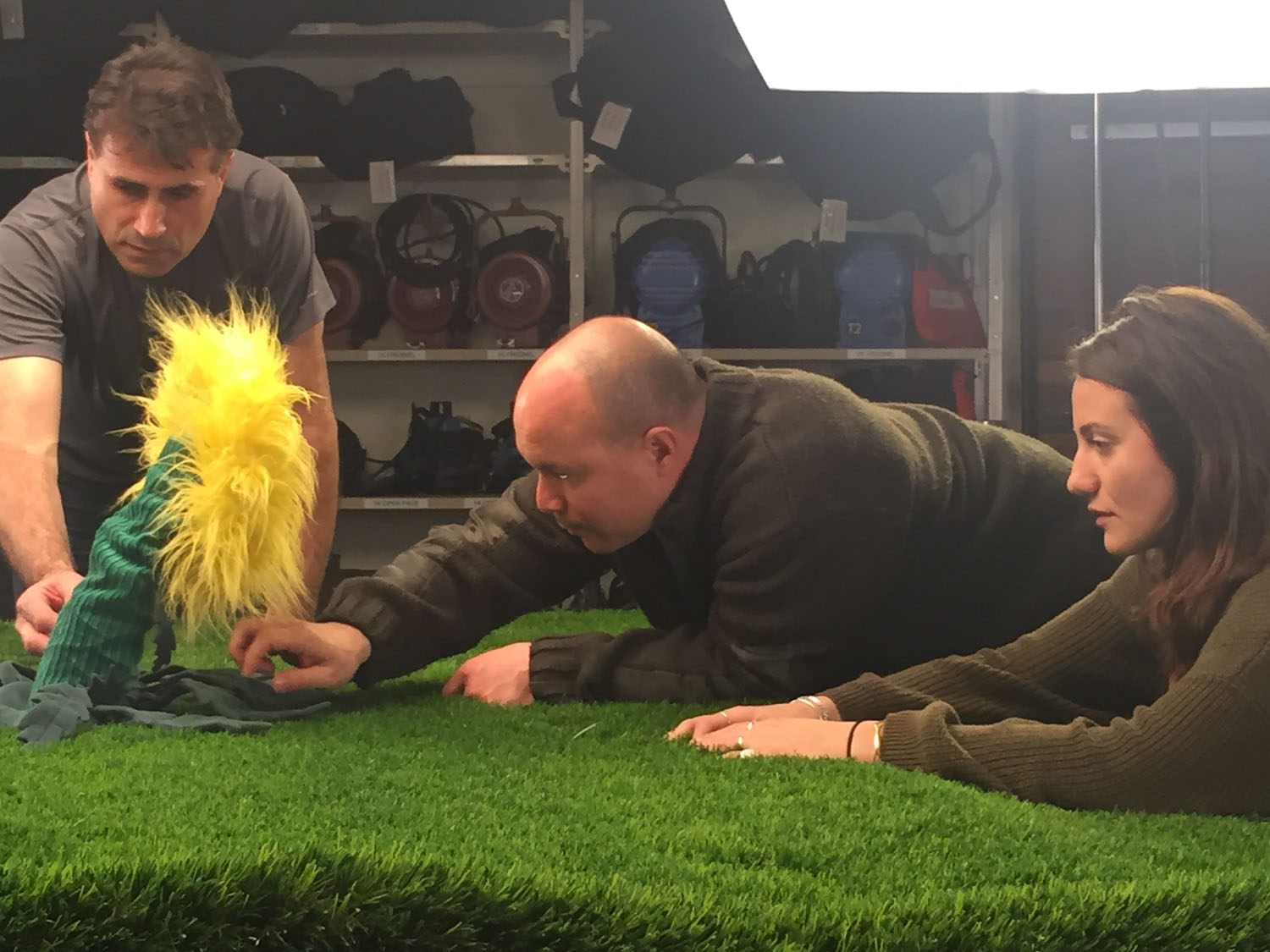 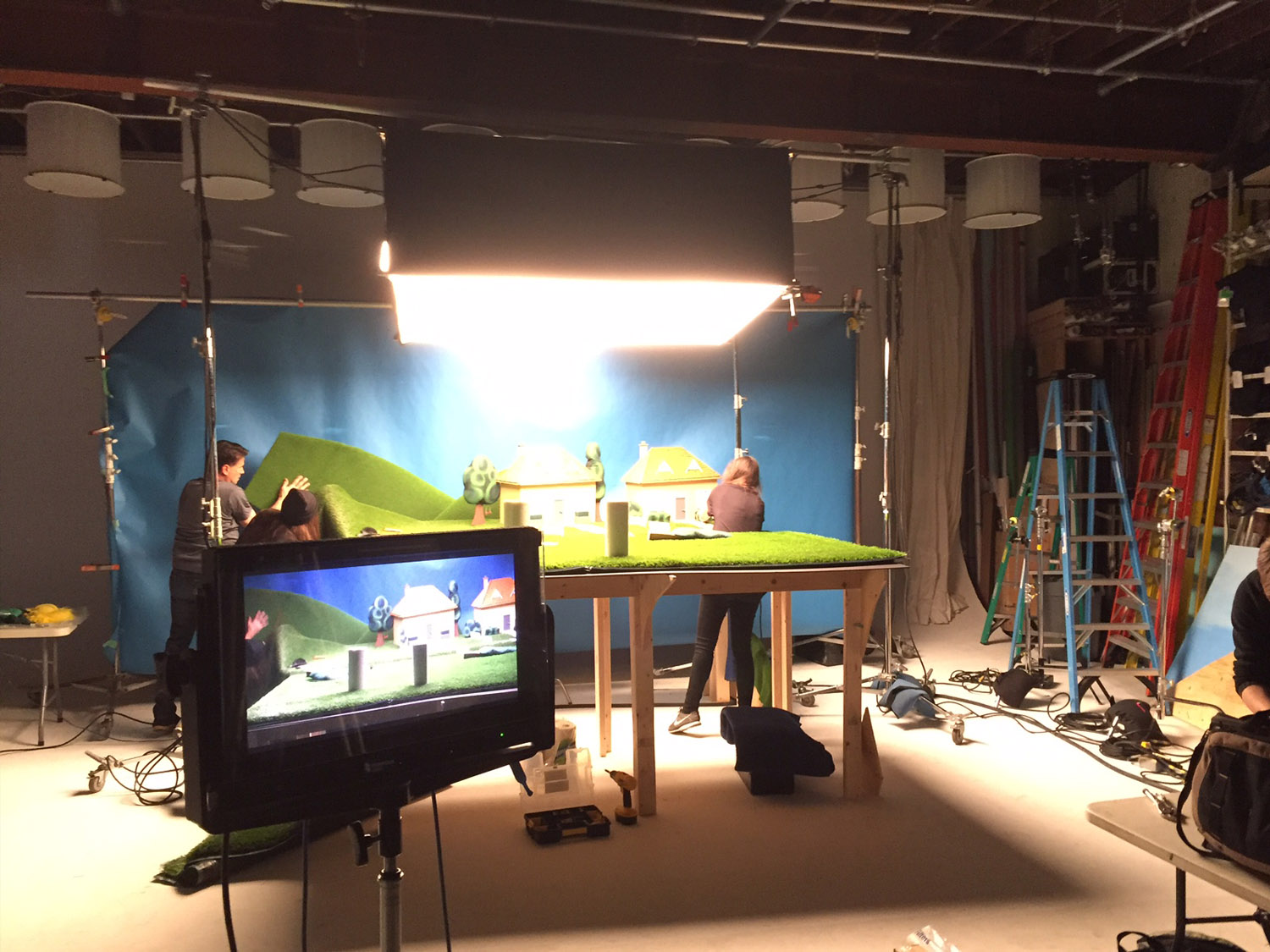 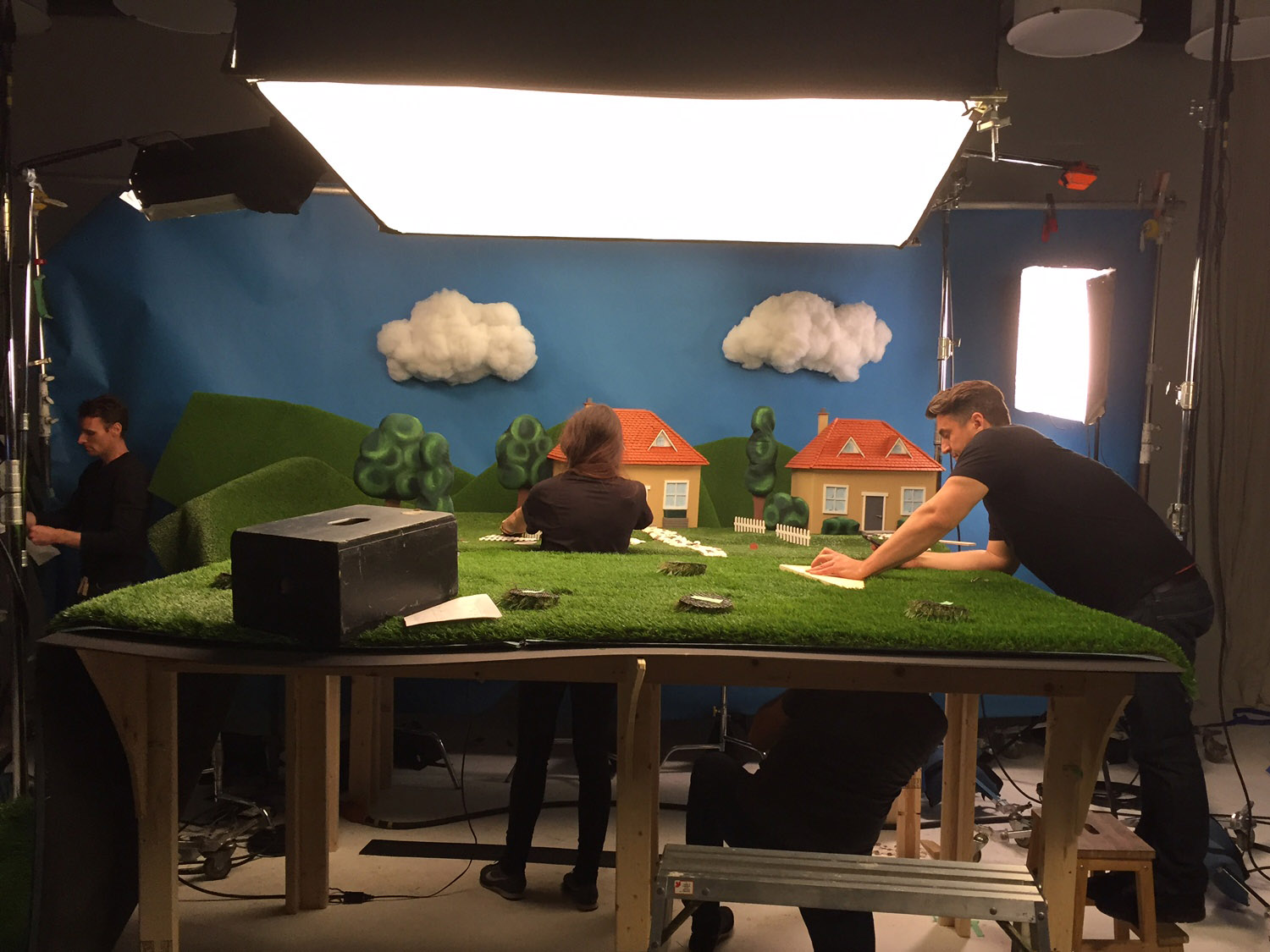 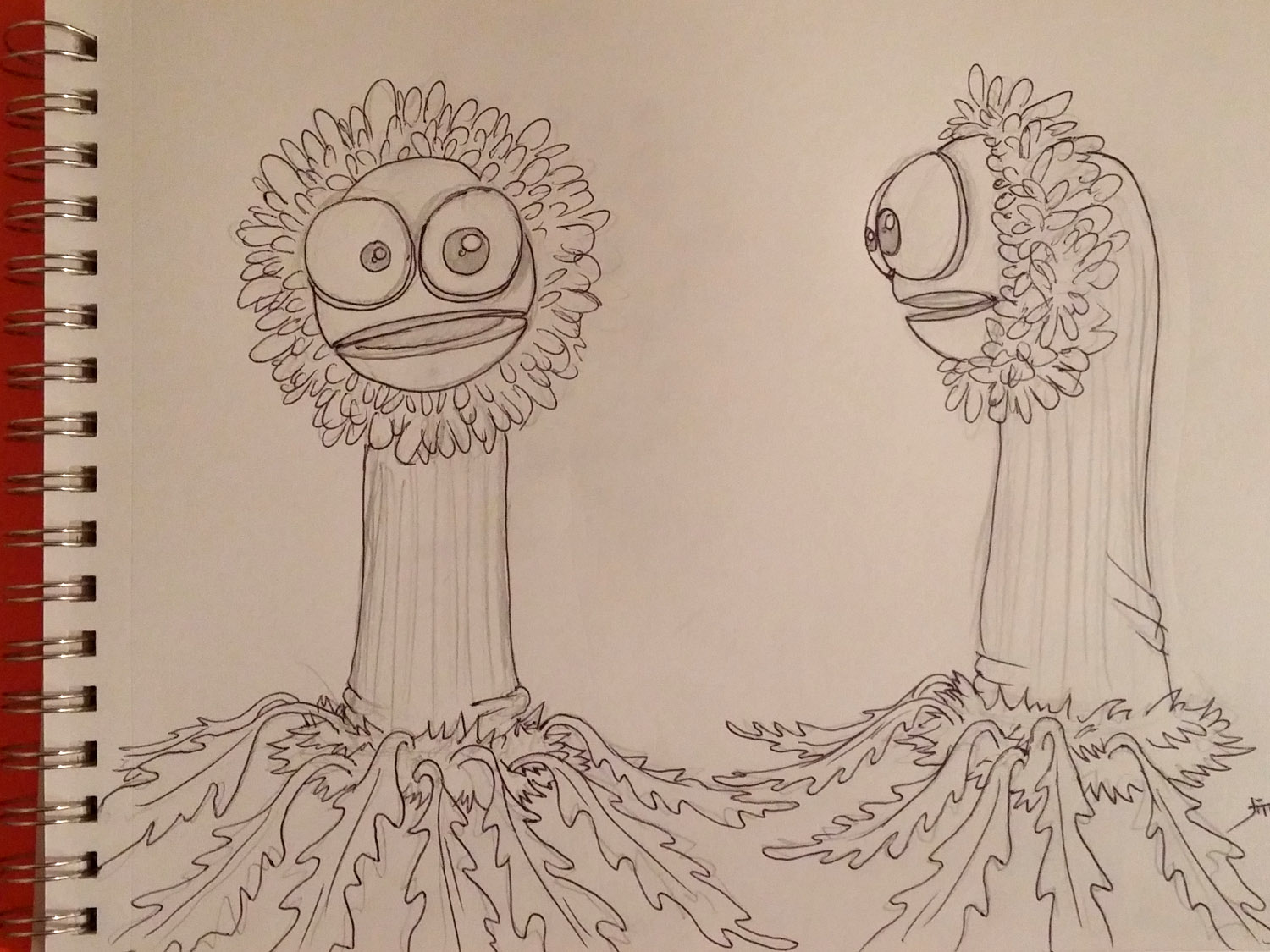 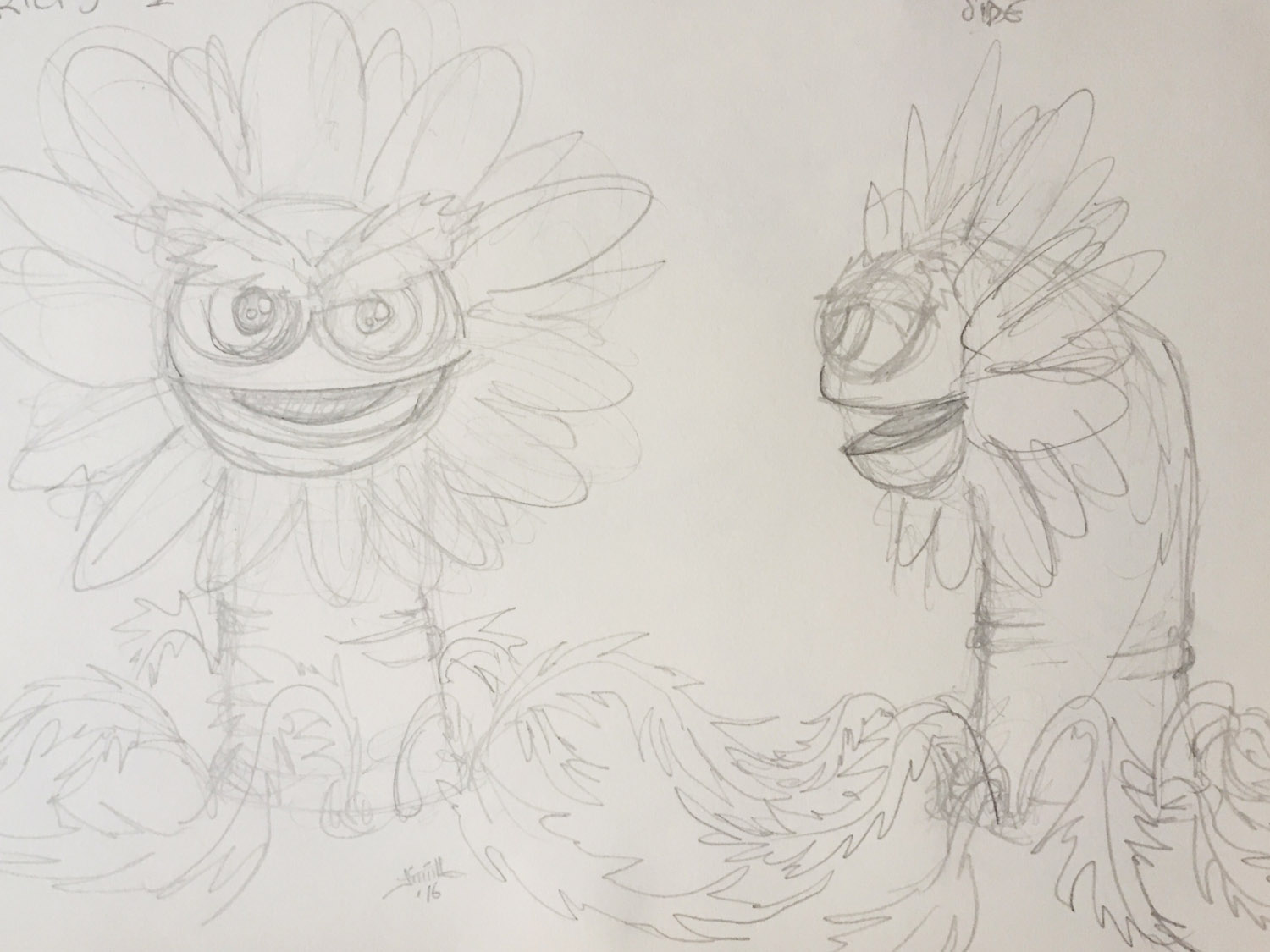